Skrdlovice is one of the 20th century’s greatest forgotten glass companies. For decades, the company (pronounced ‘skerd-luv-itz’ah’), was hidden from the world behind the Iron Curtain, and the major contribution it made to 20thC glass design is only now being uncovered and reappraised by design historians and collectors. Typically mis-attributed to factories on Murano and Scandinavia, many of the designs will be highly familiar to 20thC design enthusiasts and glass collectors.

Founded in 1942, in the midst of the Second World War, by the enterprising and talented glassmaster Emanuel Berànek, the company’s earliest designs were produced using waste broken glass, peat to fire the furnaces – and a huge amount of raw talent and sheer determination. Against all odds, the company survived and flourished under Communist rule during the 1950s & 60s, exporting its vast and diverse range of colourful, curving glass across the world as far as Canada, Europe and Australia. From the 1950s until its demise in 2008, nearly every one of Czechoslovakia’s best and more influential glass designers worked with them including now globally revered names such as Frantisek Vízner, Vladimír Jelínek, Ludvika Smrckova and Pavel Hlava.

Designs were varied and absorbed influences from now well-known mid-century modern glass produced in Scandinavia and on the Italian island of Murano. Like the glass produced in Britain at the time by companies such as Whitefriars, Czech designers didn’t merely copy but added a strong Czech twist to develop their own highly recognizable look. Further experimentation from the 1950s onwards used a rainbow of colours and a breath-taking array of ever more complex techniques to create truly world class designs. The arguable ‘golden age’ of the company was the 1970s, and many designs produced by its successor, Beranek Glass S.R.O. (active 1990-2008), were designed then.

A groundbreaking hardback book by glass collectors and historians Robert Bevan Jones and Jindrich Parík, and edited by Mark Hill, uncovers the truth behind this captivating and fascinating glass, and reveals the amazing story and key designer names behind it.

In April 2014, over 100 examples of Skrdlovice glass, dating from c1945-2008 and including some unique examples, were exhibited for the first time in the UK as the main exhibition at the prestigious Antiques For Everyone fair at the NEC in Birmingham. Photographs of this exhibition will follow. 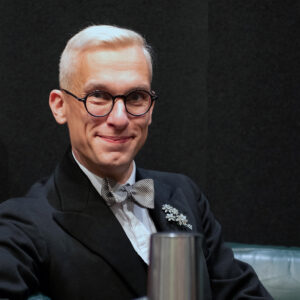 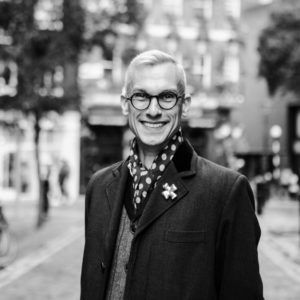 Book Me For A 20thC Design, Vintage & Antiques Experience 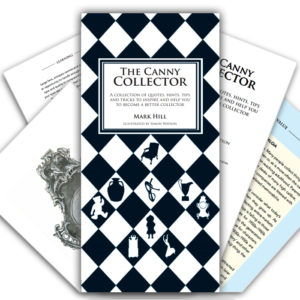 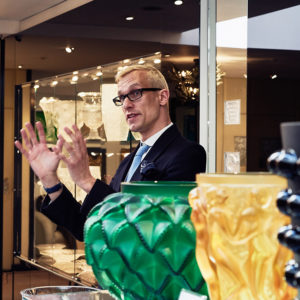