The Horrors of War by Pierre-Georges Jeanniot
Extraordinary, explicit etchings lost for a century reveal the horrific truth at the start of World War One

An exclusive numbered, limited edition of 50 sets is available to buy now.

The Horrors of War by Pierre-Georges Jeanniot (1848-1934) is a suite of ten high quality etchings conceived as a defined series illustrating the appalling atrocities committed on the Belgian people by members of the German army in the first few months of World War One. Occurring from August to October 1914, the terrible events were known at the time as ‘The Rape of Belgium’. 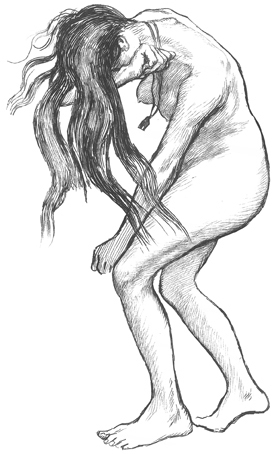 The etchings were produced by this well-known and talented, Swiss-born, French artist in response to reports published around a year after the brutalities occurred. Murder, torture, rape, pillaging, maiming, humiliation and the laying to waste of entire towns and villages are shown in graphic detail. Nobody was spared – men, women, children, doctors and priests all suffered the same terrifying treatment.

When Jeanniot displayed this series himself in 1915, the French police immediately banned it. They wanted to avoid spreading panic and to protect the public from these graphic and brutally honest depictions.

After those very few etchings were printed, the plates were locked in a box and lost, only to be rediscovered and published almost exactly a century after the events occurred. With precedents in, and similarities to, the famous series of war etchings by Jacques Callot and Francisco Goya, Jeanniot’s historically important etchings are timeless. Although the atrocities happened a century ago, similar crimes have been committed hundreds of times in war zones since – and are still happening today. The crimes they depict speak of the true horrors of war for all the innocent citizens caught up in the most devastating of human tragedies. 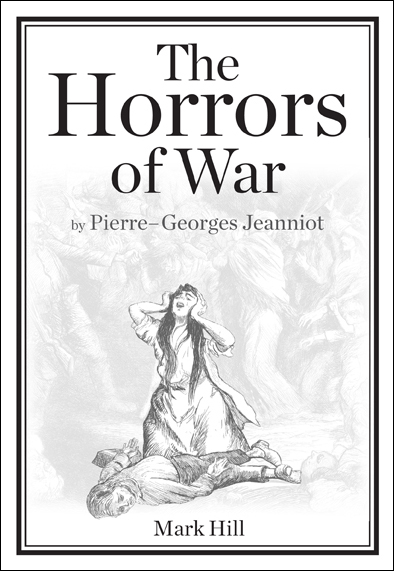 Restoration & Publication
After acquiring and having the original copper etching plates professionally restored, Mark Hill Publishing Ltd has enabled these historically important etchings to be seen again and properly published for the first time. After titling the series, each etching has been given a title relating to an event that happened and matched to a quote from the reports published on the atrocities by either Joseph Bédier or Pierre, Baron Nothomb.

View & Buy
The Horrors of War series is available in a posthumous numbered limited edition of 50 of each etching. Each etching is printed on French off-white 280 gsm cotton rag paper by B.F.K. Rives using French Charbonnel inks and bears an embossed ‘Restriker’ blind stamp. The full set of ten etchings is priced at £1,500 and is contained in a museum quality, archive portfolio together with a specially produced, illustrated, explanatory book (cover shown right). Individual etchings are available subject to availability at £180 each.

This posthumous edition was officially published on 4th August 2014, the centenary of the invasion of Belgium and the start of World War One.

The full set of ten etchings shown below (click for larger images) can be viewed in central London and purchased by sending an email to books@markhillpublishing.com.

The etchings were covered by the Sunday Telegraph on 27th July 2014 – click here to read the article. 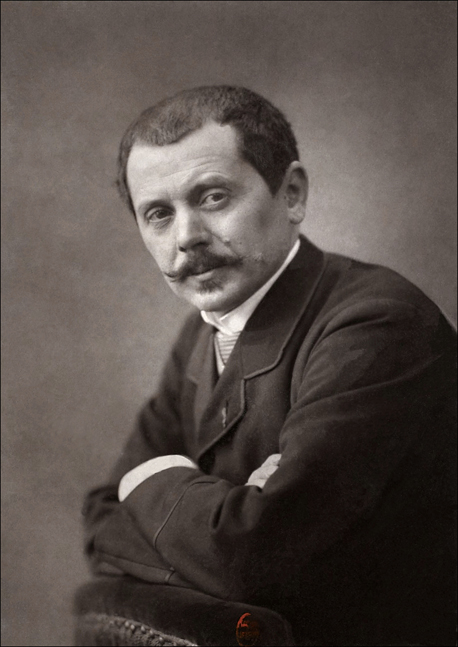 Pierre-Georges Jeanniot (1848-1934) was born in Geneva the son of an established, successful artist and director of the École des Beaux Arts in Dijon. Although he was trained in different media by his father and showed great talent, he chose a military career and studied at the École Militaire at Saint-Cyr from 1866. He fought as a lieutenant in the Franco-Prussian war and was decorated for his service, before becoming involved in the suppression of the Paris Commune and being promoted to Captain. He continued to paint and draw, mainly military scenes, while serving but left the army to become a full-time artist in 1881. His scope widened at this time, and he produced many paintings, prints and drawings of ‘Belle Époque’ society, horse racing meets and the (then new) seaside resorts, which act as important sociological records. A regular exhibitor at the Paris Salon from 1872, he was made a Chevalier of the Légion D’Honneur in 1906.
He became close friends with leading artists of the day including Édouard Manet, Pierre Puvis de Chavannes, Paul Helleu and particularly Edgar Degas who he had met before leaving the army. The two enjoyed a close friendship, and often worked and travelled together. It was with Jeanniot’s help and printing press that Degas produced his first monotypes. Degas also acquired Conscrits (1895), Jeanniot’s most important painting, as well as other works by him.
Jeanniot is best known for his prolific work for period French magazines for which he produced thousands of illustrations, cartoons and cover designs. These include Le Rire, La Vie Moderne and Le Journal Amusant. He also illustrated notable books by writers including Guy de Maupassant, Molière and Honoré Balzac.

All text and images, except the photograph of Pierre-Georges Jeanniot, are © copyright Mark Hill Publishing Ltd and may not be used without prior written permission.

One thought on “The Horrors of War”