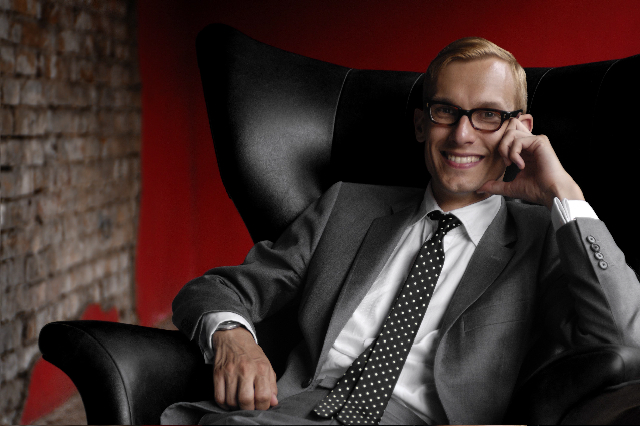 Mark Hill began his career in 1996 as a specialist in the collectors departments at Bonhams and, later, at Sotheby’s in London. He then joined icollector.com where he became a director, forming and running its ground-breaking alliance with eBay Live Auctions that revolutionised the auction industry by pioneering live online bidding. He is now an author, publisher, TV presenter, and a leading dealer in postwar Czech and 20th century art glass. Clients include international publishers, museums, educational institutions and private collectors. He is also UK & EU Operations Director of RONATI, a company offering innovative and effective digital solutions to the antiques industry.

Founded in 2006, his publishing company Mark Hill Publishing Ltd, specialises in producing ground-breaking and innovative books on new areas in 20thC design and decorative arts. Mark is an expert on the BBC Antiques Roadshow, and has appeared on the BBC 20th Century Roadshow and Priceless Antiques Roadshow. He was also co-presenter of BBC Two’s primetime antiques and interior design shows Cracking Antiques, Antiques Uncovered and Collectaholics (two series). He was the co-author of the international Miller’s Collectables Price Guides from 2002-17 and has written for The Daily Mail and Homes & Antiques magazine.

He is also a member of the vetting committee for major international fairs including the Olympia Fine Art & Antiques Fair and Antiques For Everyone. He was a co-founder of the Antiques Young Guns movement, and is a dealer member and committee member of The British Antique Dealers’ Association.
Mark is an experienced accredited lecturer for The Arts Society (NADFAS) and has lectured at prestigious locations across the world, including the Victoria & Albert Museum in London and the Royal Ontario Museum in Toronto. He has also contributed to innumerable newspapers, magazines, and radio programmes. Mark has a BA (Hons) in the History of Art & Architecture, and is a Freeman of The Worshipful Company of Arts Scholars and a Freeman of the City of London.

Mark Hill Publishing Ltd is a private limited company registered in England, no.6793211

With thanks to Graham Rae for use of the image.