Over the past few years, the mid-century modern look of the 1950s-70s has become THE mainstream look influencing many of our homes. Although many say that the magazine is dead against today’s eReaders and websites, two brave and innovative publishers have launched marvellous magazines focusing on the area. And proving that the magazine isn’t dead, both grabbed ‘the moment’ and have become hugely successful. 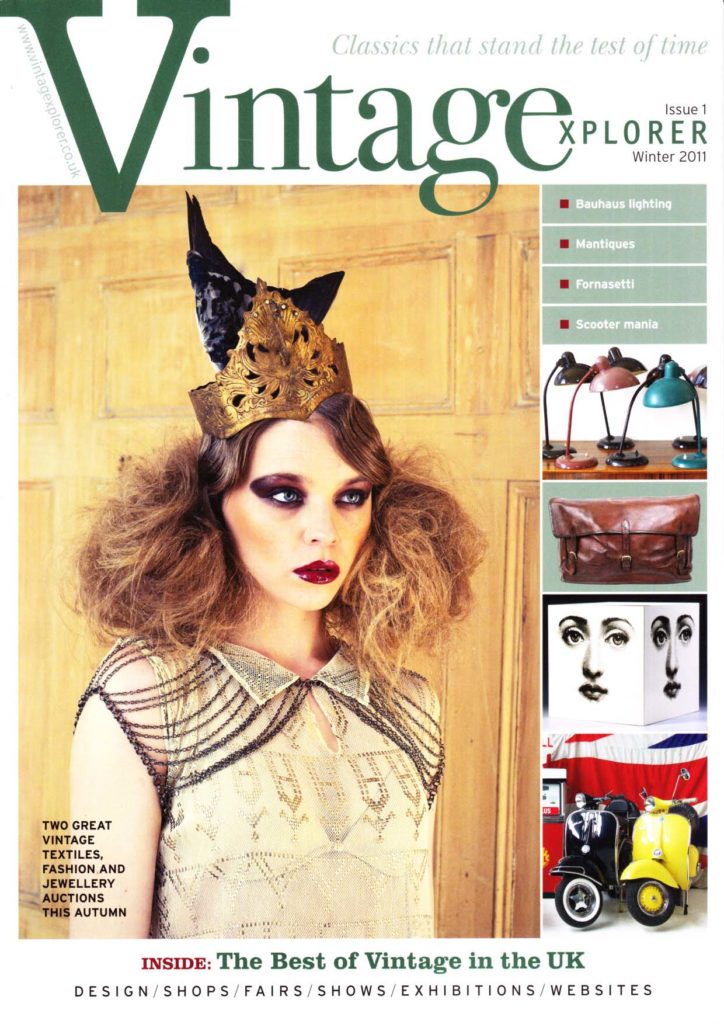 Vintagexplorer is the latest publication from Karyn Sparks, who produces the already wildly successful Antiquexplorer. Copies can be found free in many antiques centres across the country, but money spent on a subscription is money very well spent. Karyn ensures that each issue of either publication is packed with gorgeous images and informative text that you’ll learn plenty from reading. I have written for Antiquexplorer in the past, and was delighted to be asked to contribute to the inaugural issue of Vintagexplorer (below). You’ll also find articles vintage fashion, Piero Fornasetti, scooters, and a profile on the year 1958.
Although it focuses on the same era, with a tagline of ‘The Guide to Modern Retro’, Midcentury Magazine has a very different profile and compliments Vintagexplorer incredibly well. 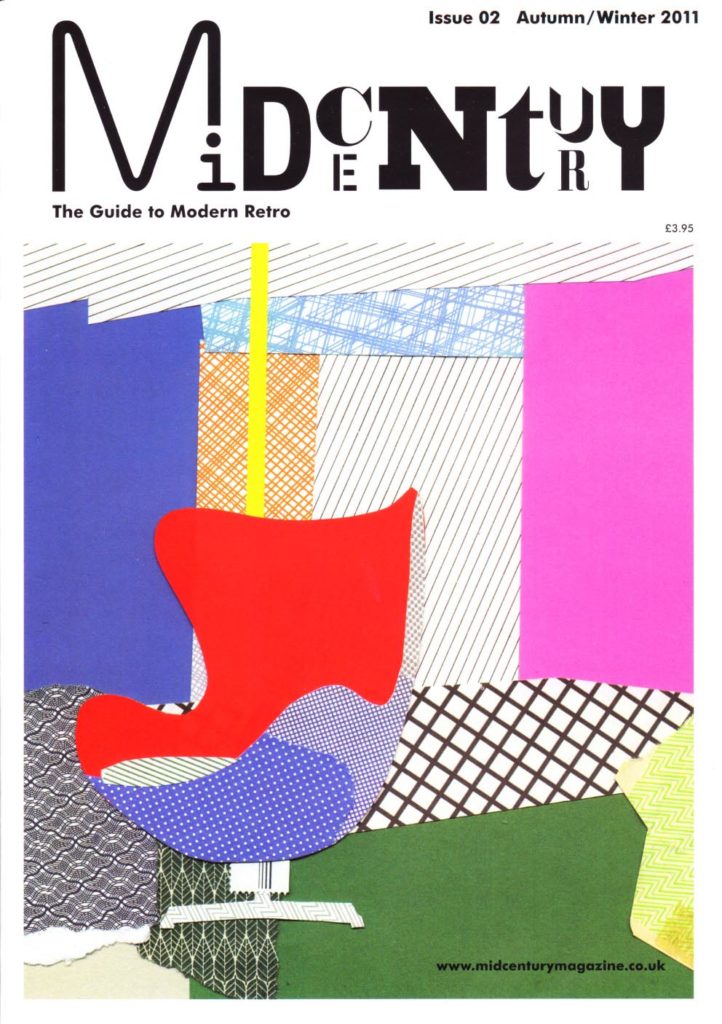 Publishers and editors Tabitha and Tom scour the UK for fascinating and in-depth articles on a range of subjects from the history of the esteemed company Hille, the mid-century modern treasure of a house that the daughter of the founder lives in, to the 1965 room at the Geffrye Museum, and the man behind TinTin.
Every eruditely written article is beautifully laid out, and the magazine is a joy to hold, flick through and read. I’ve just started writing a new series for them called Premier League, where I examine the work of a noted designer whose work is at the top of the tree in terms of desirability, and value. I started with the unique furniture of George Nakashima. My heart skipped a beat as the latest, second, issue hit my doormat yesterday, and I can’t recommend a subscription enough.
Go get – both!