Uruguay. It’s hardly a place where you’d expect to find much modern design, mid-century or otherwise. Or so I thought in my naïvety. My thoughts of a Cuba-like state of elegant disrepair were blown apart pretty much as soon as we landed. A swish and well-designed airport at Punta Del Este, and an even swisher taxi ride to our hotel past some of the most glamourous architect-designed houses that I’ve ever seen in one place changed that. 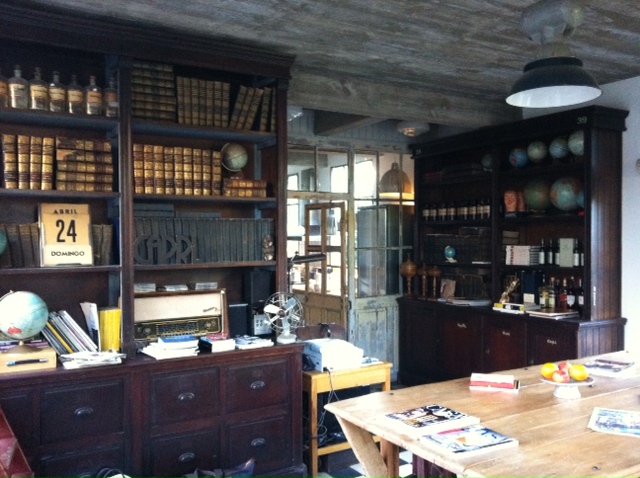 And it didn’t stop there. We passed over staying in Punta Del Este itself, as it looked far too much like one of those southern Spanish seaside resorts with hotel towers built right up to the seafront. Instead, we were booked into the ‘last room available’ in the much smaller La Barra. It might have been the last room available, but luck was behind us. Casa Zinc (above) is owned by one of the country’s top interior designers Aaron Hojman, and it shows. Just click on the link to see for yourself. His photography is obviously better than mine! This was supremely elegant shabby chic, with a touch more masculinity than normal. Superb. Although everything looks like it has been there forever, the building was in fact designed in its entirety by Aaron, and is only a few years old. A remarkably talented and skilled man indeed. 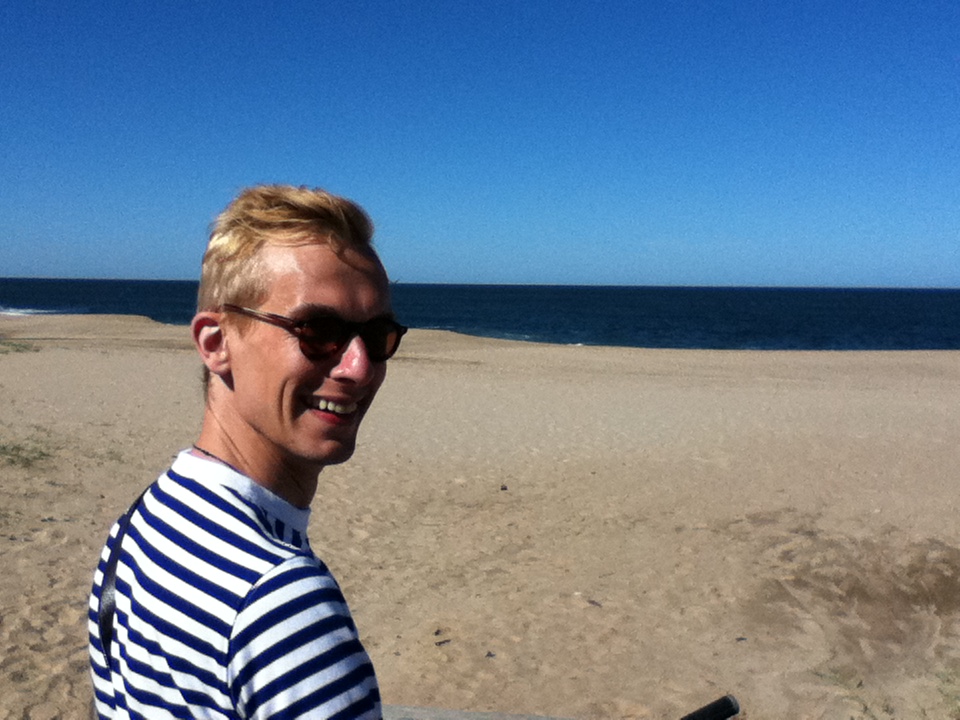 After a night amidst glorious surroundings in the most comfortable bed in the world, we set off by bike for the town and its renowned beaches. Miles and miles of sun-drenched white sandy beaches lay adjacent to a town that reminded me of the Hamptons on Long Island. Nestled at the edge was an intriguing white-painted building suitably called ‘White Box’. Owned by Polish emigré Stan Bargielowski, a real treat lay within. My eyes boggled at the amazing array of mid-century modern design that Stan has amassed. Gallons of glass, sensational ceramics and fabulous furniture a-go-go. I was delighted to find a selection of Czech glass, including designs by Frantisek Vizner, Frantisek Zemek and others, as well as fabulous Fat Lava and other eye-popping German design. Prices were somewhat higher compared to the UK, but that’s to be expected given the high quality, and the scarcity of such pieces in Uruguay. Stan understands this growth market properly, and lesser pieces in other shops nearby were often priced considerably higher. Expertise was high too, of course, and I enjoyed spending a few hours chatting with Stan as we perused his stock and discussed favourites. I was truly in my element! 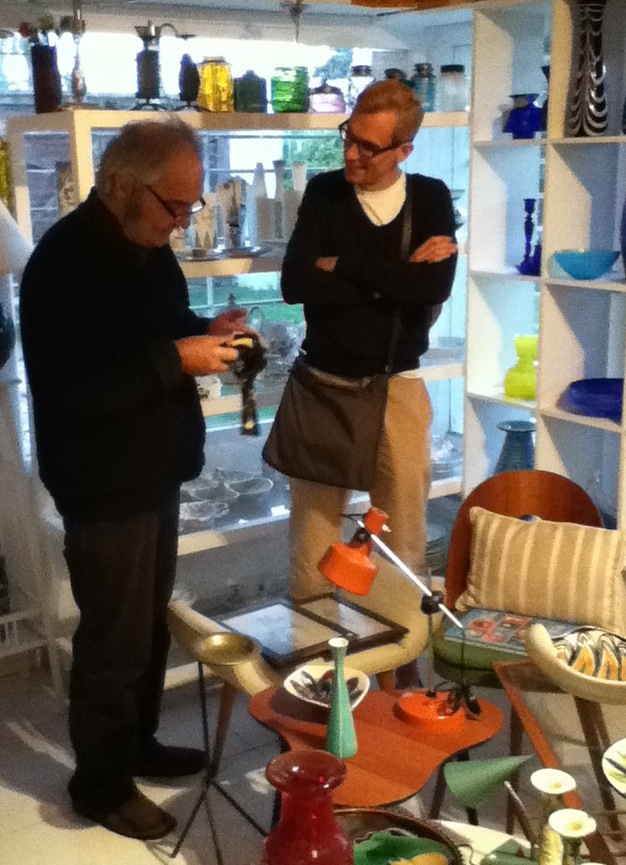 The evening brought further delights, as Aaron kindly invited us to join him and a friend for dinner at the beach restaurant Parador La Huella in José Ignacio. Although the end of the high season meant that the temperature outside was falling, that was more than made up by the warmth of the company inside. Aaron’s friend turned out to be Italian-born Taissa Buescu, the Editor-In-Chief of Vogue Casa in Brazil. Conversation flowed and it was great to discuss current trends and ideas with, and learn from, such a pair of style leaders.
The next day brought more cycling in the sun and a visit over an espresso to ‘TradingPost’, Aaron’s shop nearby. The place is packed from floor to ceiling with everything you need to inject a little of his unique style into your home. If that doesn’t satisfy you (and I have no idea why it wouldn’t), there are plenty of other decorative antiques shops offering a similar (but not quite as good!) look further along the road.
It may be far away, and somewhat off the beaten track, but I can’t recommend a visit to this beautiful country enough – this part in particular. Our only regret is that we didn’t stay longer. We hope to be back some day.