Since the nationwide National Antiques Week campaign last November, I’ve had a lot of emails asking me where the chair I’m sitting on in the poster (below) came from. That particular example is owned by the photographer who took the shot, Graham Rae, but I’m delighted to say that if you like it, it’s not unique, meaning you can buy one too.
Last week Oliver Learmonth of Brighton’s marvellous In My Room contacted me to say that he has been championing this chair for years. He always aims to have a great selection in stock, offering them in original leather and ‘refreshed’ new upholstery in a variety of colours. 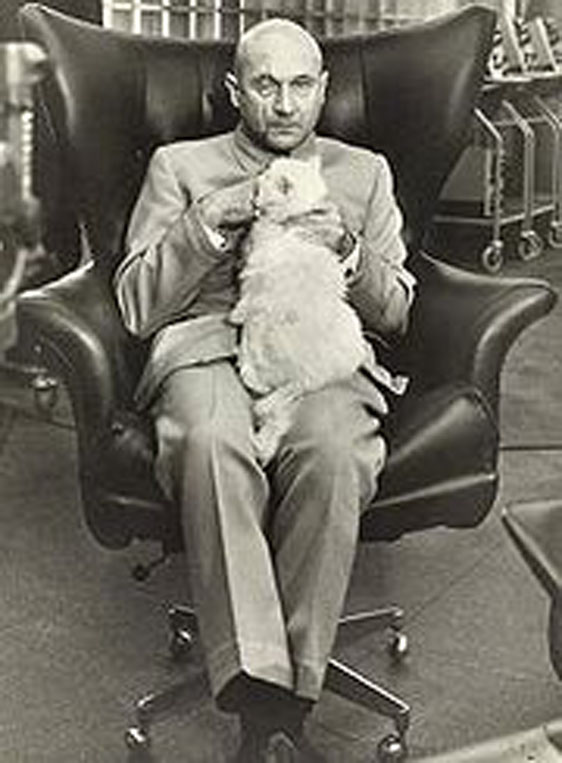 The other question I’ve been asked over and over again is ‘Who made them and when’? Well, they’re model no.6250, by Ebenezer Gomme’s famous ‘G Plan’ company, and date from the 1960s. The designer was apparently Paul Conti, but that is unconfirmed. Their February 1963 catalogue enthuses over them by saying that it’s ‘a chair of uncompromising dimensions and comfort, amply meriting its description of the world’s most comfortable chair.” It was produced into the 1970s in Rexine, leather (by special order) and other fabrics, with a rosewood base and a rocking action. Echoing Charles & Ray Eames’ famous 1956 recliner and ottoman for Herman Miller, a matching footstool (no.6251), was also produced.
And, believe it or not, SPECTRE über-villain Ernst Blofeld did indeed sit in one – the proof (from 1967’s You Only Live Twice) is below. Who’d have guessed that the leader of an international terrorist organisation would buy G Plan?! I can just imagine him browsing in his local department store…
And before you say it, yes, the base has been modified – mainly to give the short Donald Pleasance a bit of a ‘lift’. So, practice your menacing laugh, bring on the white cat, and feel like an arch-nemesis by buying one from In My Room. 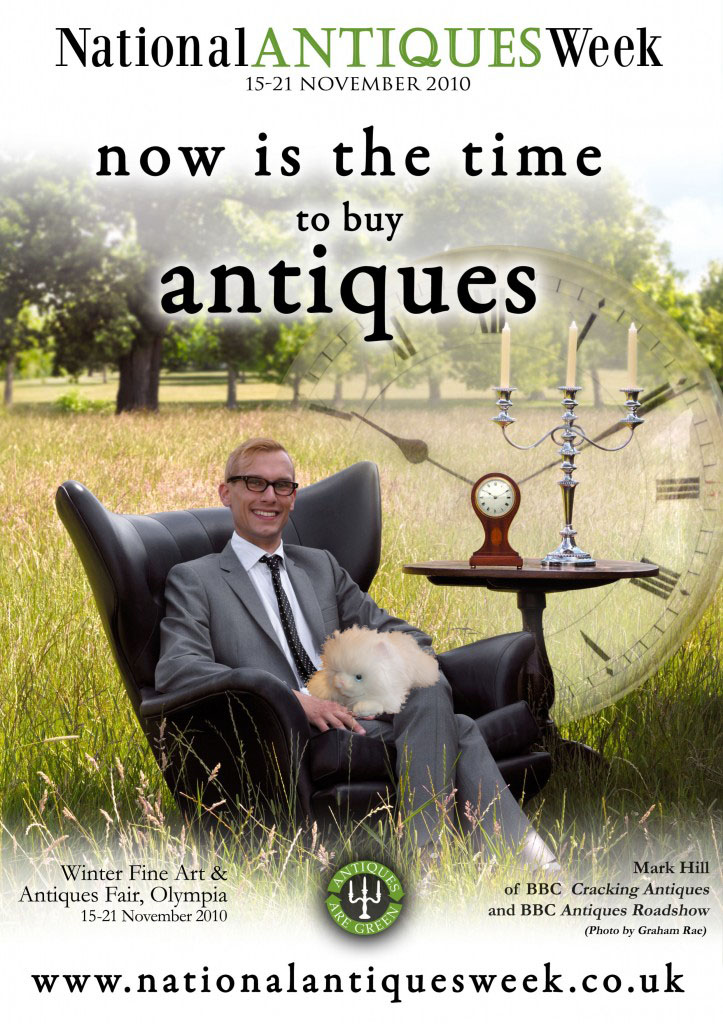 With thanks to Oliver Learmonth for the modified National Antiques Week Poster.